Posted 12 septembre 2004 by EEADMIN under

Réalisateur :  Mark Bamford
Avec Debbie Brown, Eriq Ebouaney
A charming story of love and hope set in contemporary South Africa, CAPE OF GOOD HOPE intertwines the stories of characters at an animal rescue center. Owner Kate has better luck with dogs than men, Jean-Claude (Eriq Ebouaney, star of 2000’s “Lumumba”) is a highly trained astronomer from the Congo forced to work menial jobs because of his refugee status, Lindiwe is a woman trying to comply with every demand from everyone, and a Muslim couple struggles to have a child. All the characters meet through a young boy?s dog, and make a journey toward some kind of trust in the future. Along the way certain dogmatic blacks and whites get their comeuppance. And the fact that Jean-Claude can calm a snarling ?white dog,? trained to attack blacks, into a household pet is more than symbolic.
Nationalités Sud-africain, Américain
Sortie : 12 September 2004 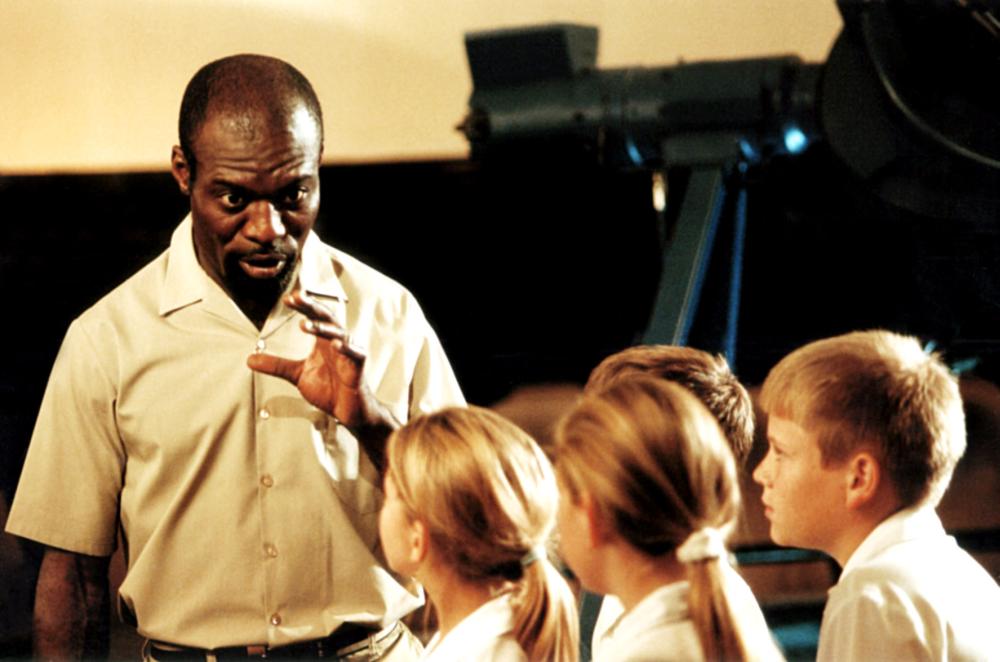